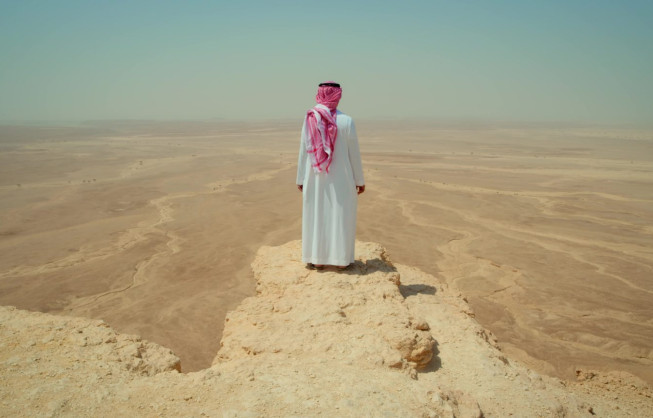 Saudi Arabia mining
Five new exploration sites are up for licensing and the kingdom will release details of an additional 10 opportunities next year. (Stock Image)
Saudi Arabia is aiming to become a global leader in the minerals and metals market with the shift to clean energy. The Saudi government estimates it’s sitting on top of $1.3 trillion worth of untapped mineral deposits including copper, zinc, phosphates, uranium and gold.

Speaking to an audience of international delegates and global mining investors attending London’s Mines and Money conference, the country’s Vice-Minister for Mining Affairs, Ministry of Industry and Mineral Resources pointed out the advances Saudi Arabia has already made in its mining industry.

With 17% of the world’s proven petroleum reserves, the kingdom is seeking to explore what it calls a vast, new, and largely untapped minerals super-region stretching from Africa to Central Asia.

“We are well placed to further scale-up mining and build integrated value chains. We have a stable government, and we have stable fiscal policies. We have experience. We have low-cost energy. We have excellent infrastructure.”

Five new exploration sites are up for licensing and the kingdom will release details of an additional 10 opportunities next year.

The Saudi Arabian government recently contacted Australian miners about supporting its $170 billion mining plan. The Kingdom has already become one of the world’s leaders in terms of phosphate fertilizer production with state-owned Ma’aden.

Ma’aden said last year it would spend a “huge amount of money” in the coming two decades to explore for battery metals.